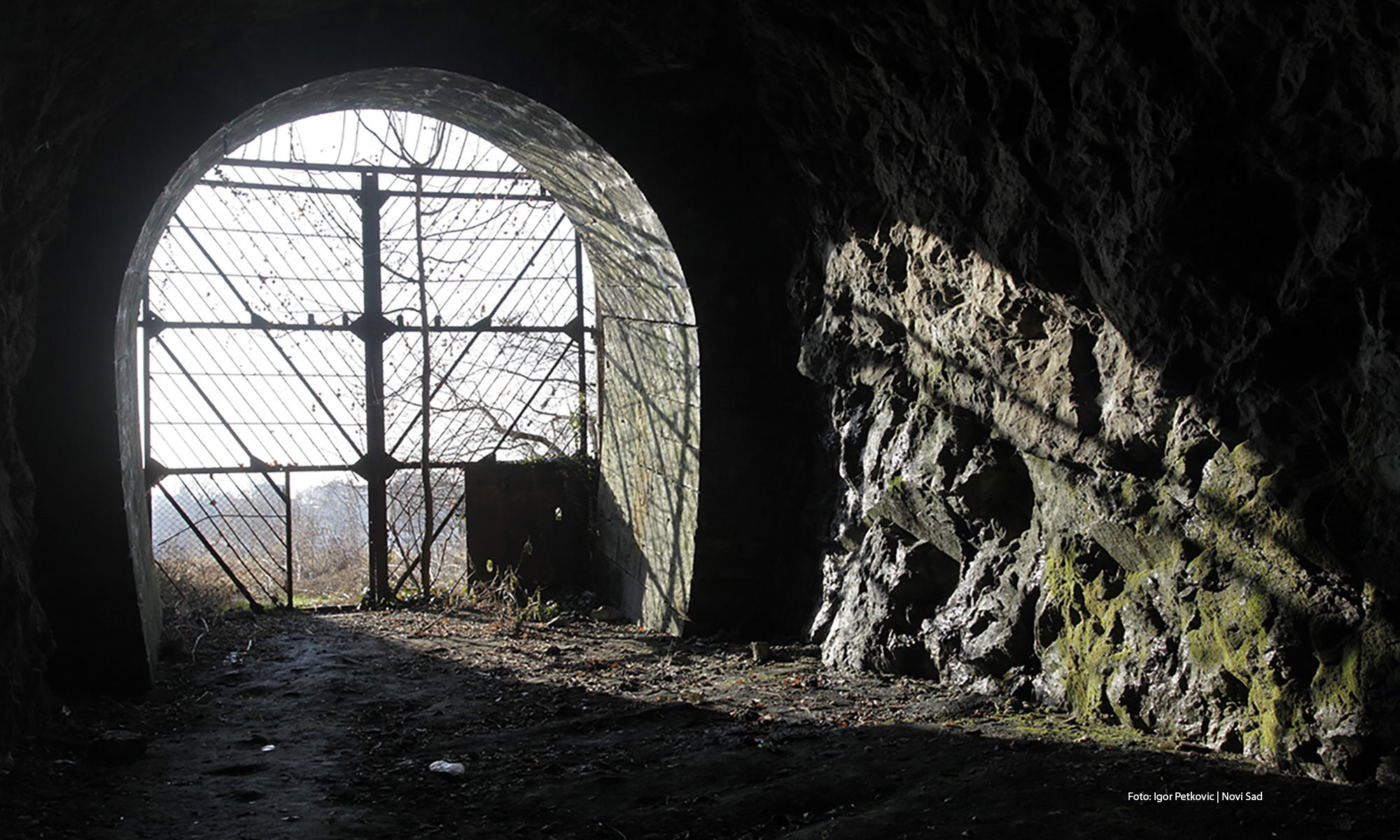 Guided tour in the context of NOSW excursion.

„What war did to us“. Talk with Maryam Mohammadi and Nabil Halawani.

„Inverting Battlefields“ as an input for the commemoration year 2018. A round table for everyone

Polonca Lovšin: Group performance for the 10th year anniversary of ISOP in Feldbach.

INVERTING BATTLEFIELDS – for a future without borders

A given landscape influences the way a place develops, how people leave their mark on it in the form of built infrastructure and their lifestyle. Settlements are founded upon favourable conditions for life, strategic and infrastructural considerations. Different cults and religions appear as spiritual layers that evolve in parallel

to cultural agreements and form social structures. They are accompanied by migrations of peoples, battles and wars.

Thus, one important aspect of the major commemorative year 2018 is not only to recall the historical events in our own regional environment, but also to make them visible, to work on them, so as to be ever vigilant to trends to restore the old order. For this purpose, we must be willing to face our own history, to be aware of both private and public disparities so as to base our lives on constructive, communal and humane positions.

The Inverting Battlefields project initiated by the Graz-based XENOS association (Joachim Hainzl and Maryam  Mohammadi) and Nayarí Castillo, that is being realised in Feldbach in cooperation with the Institute for Art in Public Space Styria and the municipality of Feldbach, embodies this stance. Last year, five artists from the former Yugoslavian area, Dante Buu/Sarajewo (BIH), Polonca Lovšin/Kočevje (SLO), Liberta Mišan/Pula (HR), Igor Petković/Novi Sad (SER) and Nika Rukavina/Lipa (HR), carried out works in public space in the aforementioned towns that focus on armed conflicts in the recent history of their countries.

For Feldbach, these artists have now conceived new art projects that partly build on their projects realised in 2017.Five Styrian artists, Nayarí Castillo, Joachim Hainzl, Karl Karner, Maryam Mohammadi and the RESANITA collective, are also presenting projects that deal with Feldbach. By regarding their own history, its past and present vicissitudes, the artists come to focus on zones of historical conflict and war, unearthing buried traumata

so as to focus and work on specific aspects. In view of historical events shortly before the end of the war, the

town of Feldbach itself has a highly controversial history that is also reflected by its culture of monuments in public space and perennial discussions. Captured by Soviet forces, the town was briefly retaken by Nazi paratroopers of the Third Reich and allied Ukrainian SS soldiers, until finally coming under Soviet and later British occupation. So who liberated whom from whom here? And to whom should a monument or memorial be erected, and for what

actions? Traumatic memories and dubious monuments remain present to this day – not only in Feldbach. But neither condemnation nor solutions are the intention of the various artistic interventions, but instead to raise awareness of history, to understand how things hang together, to ask public questions, and critically to question our own positions.