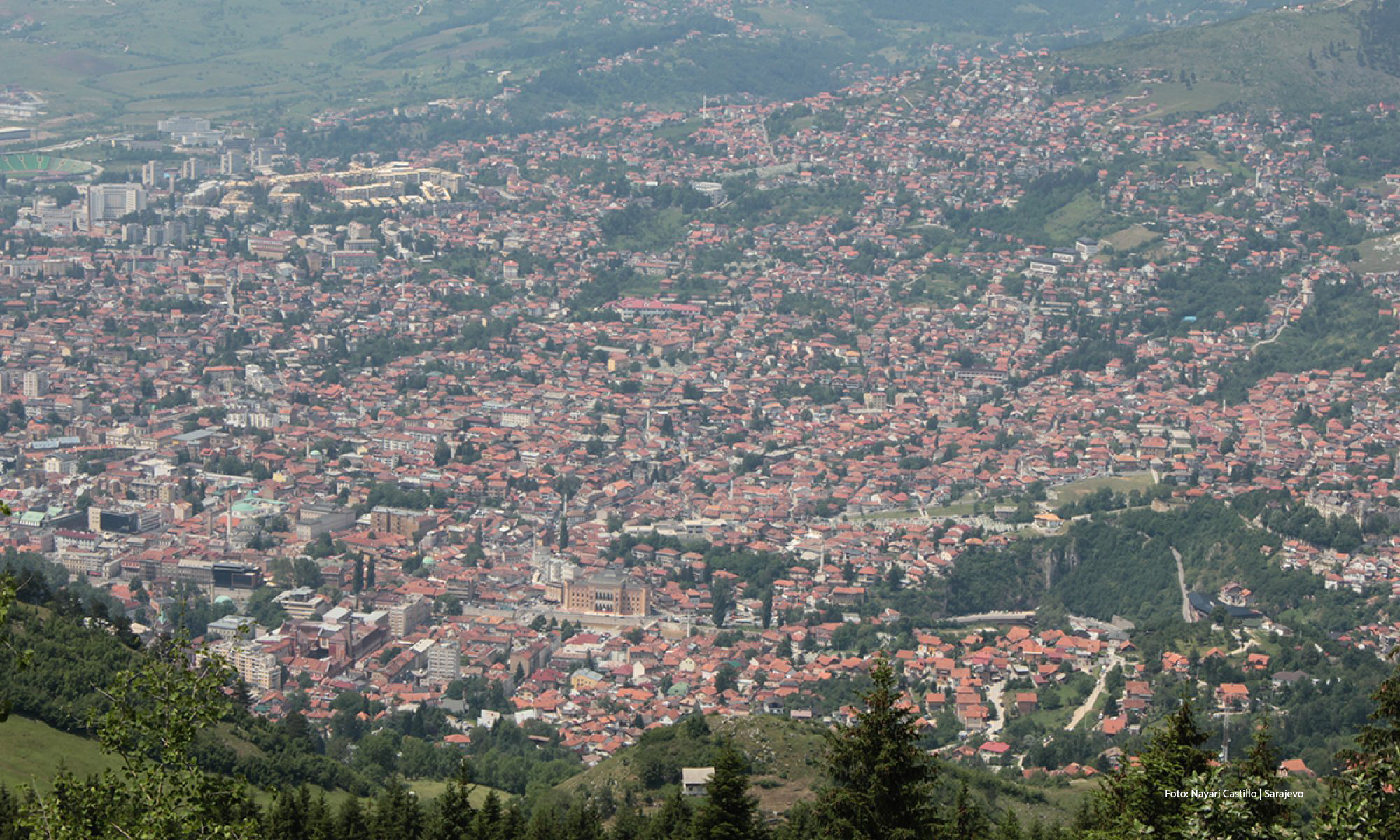 The historical former conflict zones, battlefields and/or places of human misery chosen for this programme share a past that was subject to tragedies, trauma, massive displacement and loss of stability.

The selected places represent the identity of Europe, and also the still unresolved tragedies of a centuries-long history of persecution, expulsion, massacres, wars, invaders, and occupations that continued into the twentieth century and which have affected the present and the future.

We want to redefine these symbolic places of shared history with their partial open wounds, and transform them into places of hope. This positive revaluation will take the form of artistic site-specific public gestures, the result of ongoing collaborations with our project partners in the different countries.

Theme: The turbulent history of the town over the past centuries is taken as the inspiration for the artists to develop site-specific projects. During summer 2018, the artists from the different partner countries are invited to generate site-specific works for Feldbach, so assembling a circuit of gestures in public space in the town.

Theme: Around the traumatic history of BiH during the 20th century.

Theme: On the destruction of the place during WWII.

Theme: On tourist facilities, migration and refugees internally displaced by the war in Yugoslavia during the 1990s.

Theme: Around ideas of work, economy and empty spaces.

Theme: Around Petrovaradin, the largest fortress in Europe during the Habsburg monarchy / 1942 war massacre against parts of the population / existing posts of a railway bridge from the time of the Austro-Hungarian monarchy / bridges as symbols for Novi Sad as European Capital of Culture 2021.

Theme:  On centuries of conflict between a Muslim and Christian population.